We want to hear from you! There is nothing like sharing our passion for a cause and igniting a fire in someone else. A spark to create change can come from anyone. Send us your stories about what has inspired you to take action and how you give back.  Email us at blog@sixdegrees.org

What's better than one sample? Two of course! The Bacon Brothers and SixDegrees joined forces with two social enterprises in historic Longmont, CO on June 13th. Sample Supports and Samples Restaurant combined forces and hosted a 20% giveback fundraiser to show support for OUR Center, a local nonprofit focused on transforming people’s lives by joining them in reaching their potential as productive citizens. Kevin and Michael Bacon took some time off of touring with their band

THE BACON BROTHERS AND SIXDEGREES.ORG TEAM UP WITH ROCK TO THE FUTURE 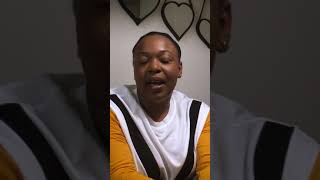